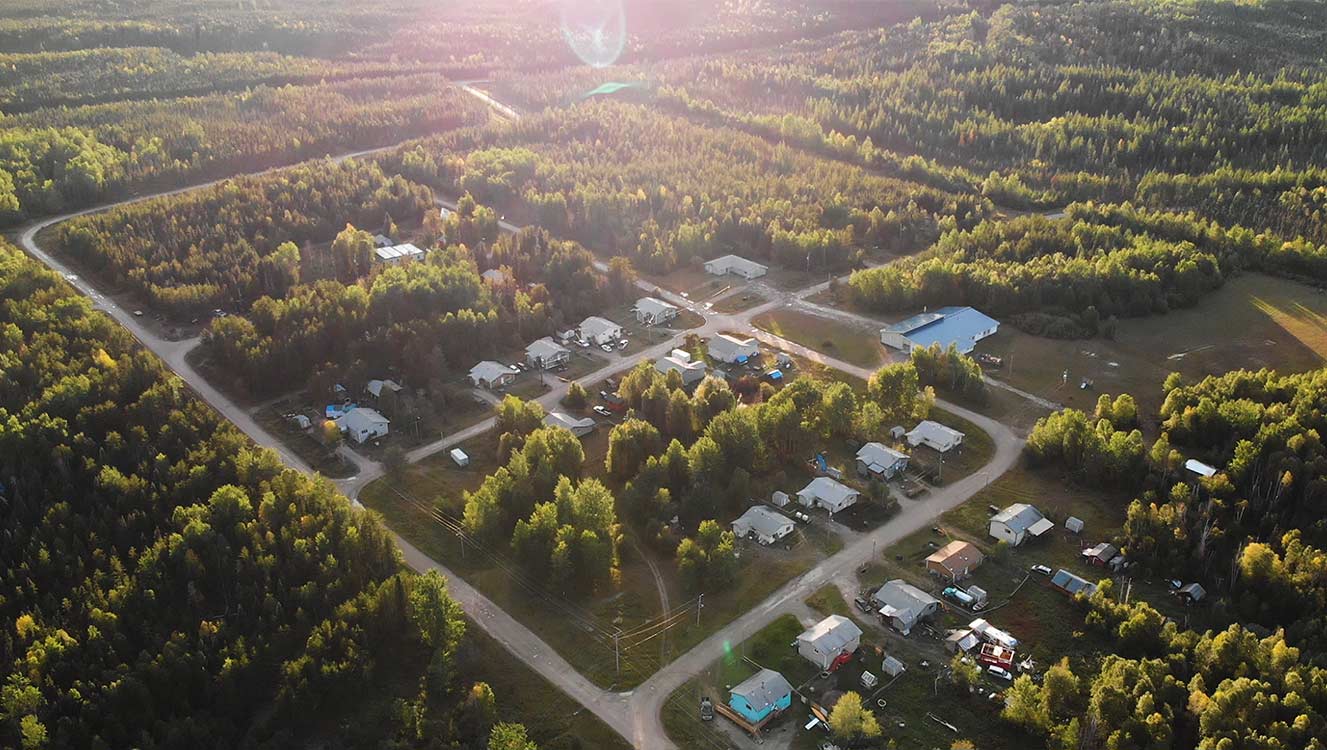 January 31st, 2022 (Burlington, Ontario): Murchison Minerals Ltd. (“Murchison” or the “Company”) (TSXV: MUR) is pleased to announce that Dr. Peter C. Lightfoot has joined the company as a lead technical advisor to our exploration team. Additionally, prior to the January 21st expiry date, Murchison Minerals shareholders exercised approximately 78% of their expiring common warrants at a price of CAD $0.12.

The common shares were acquired for investment purposes. Mr. Johnson may, from time to time, depending on market and other conditions, increase or decrease his beneficial ownership, control or direction over securities of the Issuer through market transactions, private agreements or otherwise.

This press release is being issued pursuant to National Instrument 62-103 – The Early Warning System and Related Take-Over Bid and Insider Reporting Issues which requires a report to be filed under the Issuer’s profile on SEDAR (www.sedar.com) containing additional information respecting the foregoing matters. A copy of such report may be obtained by contacting Erik Martin at Murchison Minerals Ltd., Suite 100, 5063 North Service Road, Burlington, ON L7L 5H6.

Dr. Lightfoot one of the world’s foremost experts in Nickel Sulphide ore bodies and joins Murchison as the lead technical advisor. Dr. Lightfoot has held prestigious positions as Chief Geologist, Nickel: Base Metals Division, Vale (2008-2016) and Principal Geologist, Nickel Sulphide: Global Project Generation, Inco (2000-2005). His extensive experience in discovery and development of camp-scale projects for major nickel producers will serve Murchison well as it advances the HPM Ni-Cu-Co sulphide project, located in the Haut Plateau de la Manicouagan region of Quebec. Dr. Lightfoot has been involved in advising Murchison since the fall of 2021, just prior to the commencement of the inaugural drill program at HPM. Murchison is extremely excited to have Dr. Lightfoot continuing to advise our team.

During the month of January Murchison’s shareholders exercised a total of 6,487,500 common warrants, 78% of the total number expiring on January 21st. The exercise price was CAD $0.12 and represented an increase in Murchison’s cash reserves of CAD $778,500. Don Johnson – Murchison Minerals Ltd.’s Director – exercised all his expiring warrants, increasing his direct and indirect ownership in the company from 29.62% to 31.37%. The remainder of the exercised warrants were purchased by various long-term Murchison shareholders.

The foregoing scientific and technical disclosures on the HPM project have been reviewed by John Shmyr, P.Geo., VP Exploration, a registered member of the Professional Engineers and Geoscientists of Saskatchewan. Mr. Shmyr is a Qualified Person as defined by National Instrument 43-101. 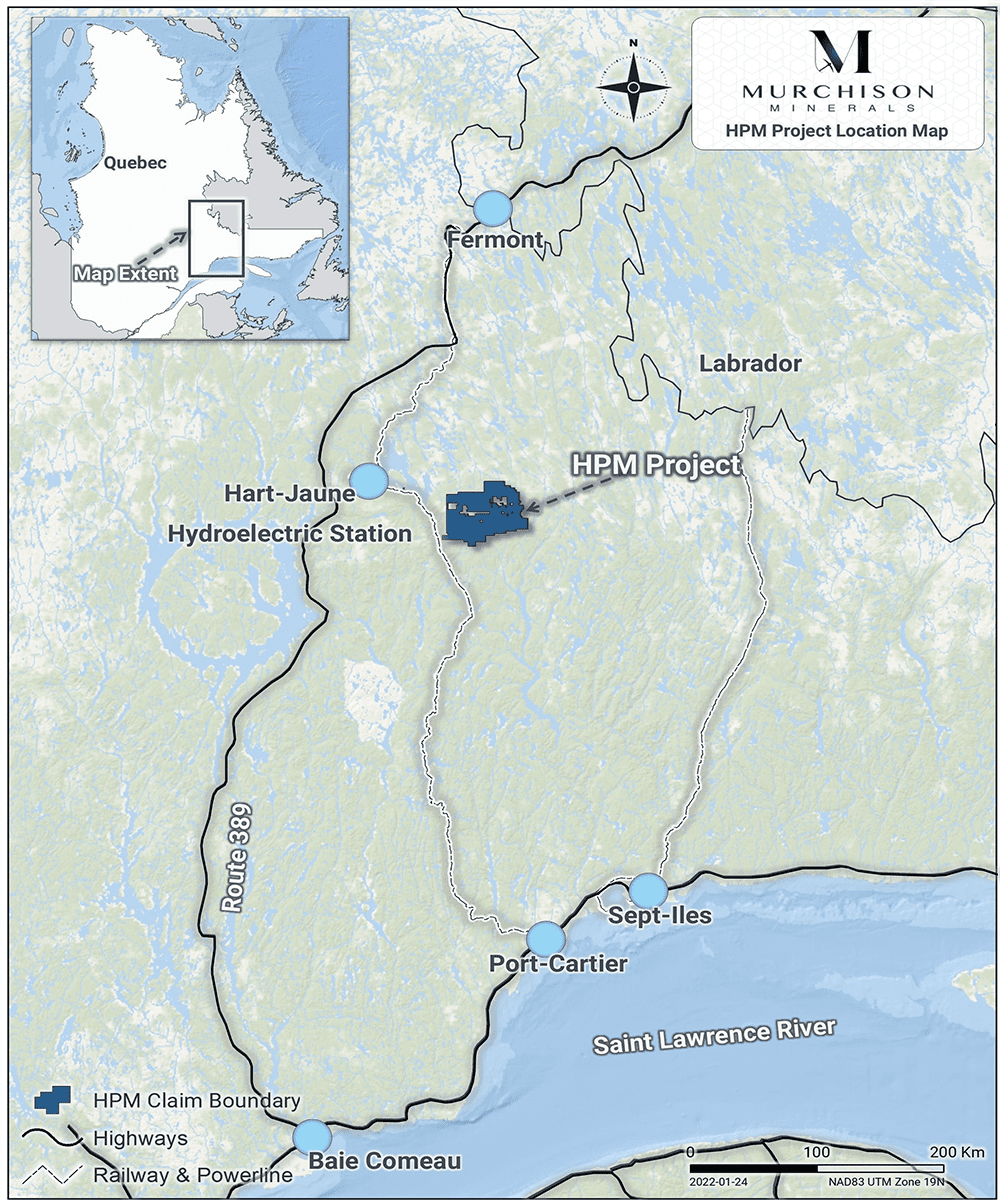 Murchison is a Canadian-based exploration company focused on nickel-copper-cobalt exploration at the 100% – owned HPM project in Quebec and the exploration and development of the 100% – owned Brabant Lake zinc-copper-silver project in north-central Saskatchewan. The Company also holds an option to earn 100% interest in the Barraute VMS exploration project also located in Quebec, north of Val d’Or. Murchison currently has 160.1 million shares issued and outstanding.